…Worth a million campaign promises

Every once and a while, someone figures out a creative and astute way to represent the data behind some of those talking points. Here are a few I’ve run across over the past few months: 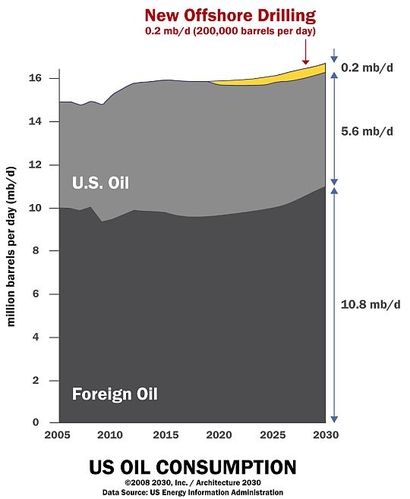 All those overpriced “overhead” projectors

Dad and Ben came down to Chicago for the Blues Festival. It was quite a blast, and dad put up some of the pictures on his website. Boy, did they wear me out! I tell ya’ — it’s a lot of work bouncing around the city every day!

Well, not quite. This picture is on my way home from biking the Lake Shore Drive. It was wet and rainy until they kicked us off the road, at which point the sun immediately emerged and the clouds completely cleared from the sky. I got two flats, as well. (The first was from a shard of glass, which I fixed with the spare I brought along. I went to the bike-fixing-station to get it pumped up, and the guy there promptly broke the valve.) Even so, it was great to get back on the bike and just cruise without interruption.

And yes, I am missing a tooth.

(Every-time you close your eyes...) 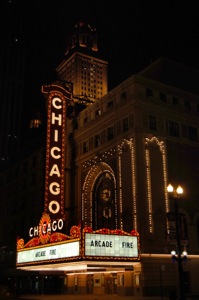 What a blast. A few months ago, Jesse and I managed to grab some of the last tickets for the Arcade Fire shows in Chicago. Not kidding — I searched for singles immediately after we got our pair (others were interested in going, too), but none were to be had. The concert was last night, and what a show it was. I am continually impressed by their musicianship; I can’t count the number of instruments they bounced between. Even a Bass Saxophone made an appearance.

It’s always refreshing to get out and be reminded how live music is supposed to sound. And the Chicago Theatre is gorgeous (we even had fancy box seats).

Here’s the after photo. The dentist on Thursday fitted me with temporary crowns, so I really haven’t been walking around with a big hole in my mouth. For a temporary quick fix, I’m pretty impressed. They don’t quite match, and boy do they feel weird. My nerves from the old teeth were removed, so they really don’t hurt at all.

That said, I certainly am not going to be eating any caramel apples anytime soon. Or anything that I have to bite off with my front teeth, for that matter. 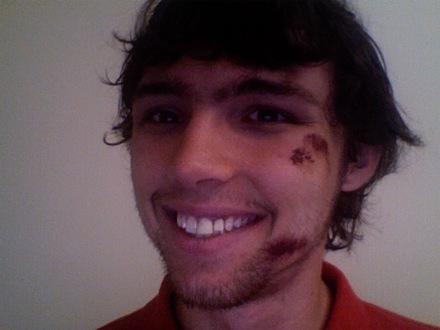 Yesterday at work someone mentioned that I should just screw the replacement implants and just go for a grill. I think it’s a marvelous idea (thanks for lending them to me, Nelly). Insurance will cover that, right?